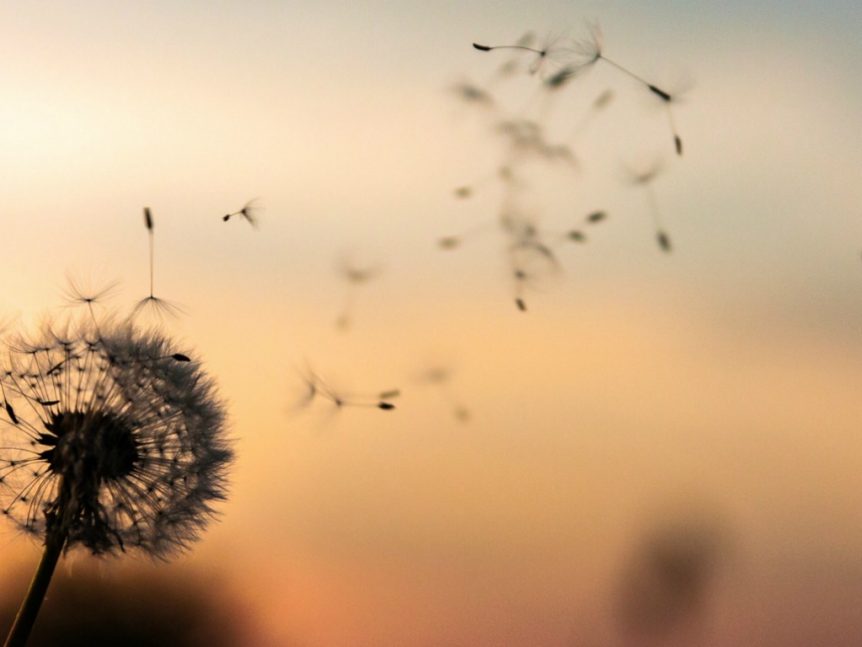 Unanswered prayer. Disappointed hope. The anguish of a wrestling with One whose hand we cannot force.

How fitting that I should be writing about this when my husband has been out of work for quite some time, despite prolonged prayer. When we’ve pounded every door, overturned every rock, exhausted every option, and chased every rabbit all the way down the hole.

But still, I have to ask, is God ever really silent?

Let’s consider some examples from Scripture:

—while God multiplied His people in preparation for the nation they would become.

—while God paved the way for our Savior, Jesus Christ.

—who had already planned her child, Samuel who would step onto history’s pages at the perfect time as a prophet to lead God’s people and mentor Israel’s first king.

Listen to what Charles Spurgeon says about the subject:

“There are ways of God, in dealing with the human race, which are very perplexing to the judgment of such poor mortals as we are. We try to study a piece of history; and — especially if is a short piece of history,  — it appears to us all tangled and confused.  A further research over a longer period will often explain what could not be understood in the shorter range of vision…”

What encouragement for our own “silent” seasons to hold onto faith! So once again, let’s walk down the path to find freedom from doubting God:

Three steps to overcome doubt when God is “silent” 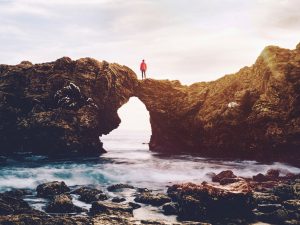 God isn’t obligated to speak to us, yet He does, bringing the perfect answer at the perfect time. And though sometimes He veils His plan for us, we can be confident He is moving because silence is not stillness.

Even now He plans. Prepares. Works, both for our good and the benefit of others, with purposes greater than anything we can imagine.

What helps you during times when God seems silent?