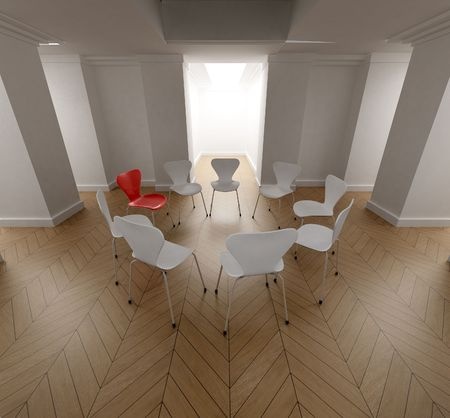 Have you ever been trapped in that suffocating place where fear of rejection and faithfulness to God meet in mortal combat? Where God challenges you to step out and speak up against prevailing opinion?

Like when everyone is gung-ho about a project or person, but you know or sense disaster lies ahead or something about it (or him or her) is just . . . off.

So you muster the courage to speak up but are met with silence and astonishment. As though you were a two-headed dragon; unexpected —

Years ago my husband and I moved to a new area where I became a leader in a local ministry. At one of our leader’s meetings, a woman named Christine* was mentioned as a potential candidate to join our team. Everyone loved the idea, thought she was a perfect fit.

But I knew better.

I worked with Christine and knew the venomous woman behind the mask.

Problem was, none of the leaders discussing the possibility knew me. I was young and new to the group. Why should they listen to me? To make matters worse, Christine was an established member of a popular Christian organization. And she was beloved by Nancy, the leader of our group.

“So, are we unanimous in inviting Christine into leadership?” Nancy* asked.

I folded my trembling hands in my skirt and swallowed. The Spirit pressed me, “Tell them.” My heart galloped in the back of my throat and conviction lay like a lead scarf across my shoulders. But I remained silent in my misery.

It’s such a temptation to silence God’s Spirit and go along with the crowd, isn’t it? I admit, sometimes I’d do just about anything for the sake of “peace.”

When it comes to being accepted, many of us will compromise to gain the approval of those we love and look up to. Let’s face it, deep down you and I are people pleasers especially when rejection is in view. And we never “get used to” rejection, do we? Throughout my life, God has called me to stand up and say the hard thing.

And I feel like a two-headed dragon — all scales and fire and billows of smoke. 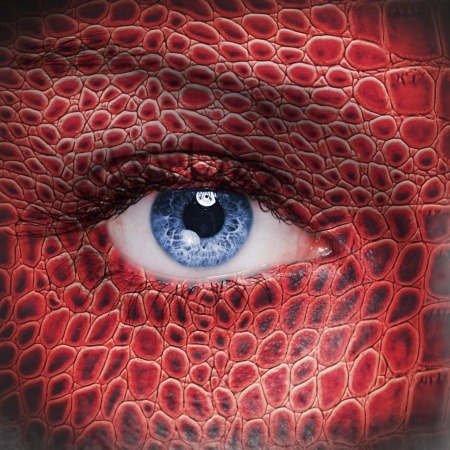 I hate being a dragon.

I’ll bet you do, too. We want to be soft and appealing, encouragers who wave pom-poms with a smile. We long to make others feel loved and be loved in return. But sometimes God calls us to dragon-speak, to share the hard thing, the hated purifying truth that strengthens God’s people.

I know, it’s tough to speak up. I dread it, too. It’s unpopular and miserable and makes us look like — feel like — a two-headed dragon.

But friend, it’s worth it. Remember Christine, that leader candidate that I failed to share the hard truth about? Well, she joined our team and injected her venom drop by drop. She poisoned the blossoming new leaders of the group and when she left a year later, she took those vulnerable women with her.

And I’ve never forgotten it.

So today if the Spirit calls, will you step out and speak up? Will you risk being labeled a two-headed dragon? Speak up for the sake of the weak, for the good of God’s kingdom. God is a Protector and He may use that hard truth to protect and preserve a vulnerable soul today.

What is most difficult for you about speaking up and sharing hard truth?