Have you ever wanted something so bad you would do almost anything to get it?

My son is a high school senior this year and he’s slated for college–a really good one. He has labored throughout high school in order to attend a premier university in Arizona. Over a year ago our family suffered a hard financial hit that left us unable to help him with his college costs, but I wasn’t about to allow our family’s financial setback to ruin his chances.

He’d been applying like crazy for scholarships and everything seemed to be moving along as he received a Presidential Scholarship from the university and an invitation into their Honors Program. Then, several weeks later we received a letter detailing the financial aid he could expect and–crash!–our hopes crumbled as we stared at the impossible balance due.

Not being a sit-around-and-hope-for-the-best type of person, I flew out to Arizona on family business–and managed to wedge a side trip in to meet with the financial aid office of my son’s college pick.

As I sat in my guest casita in Tubac, Arizona wrestling over my son’s future, my own words, spoken many times to others, scrolled through my mind. “God created each of us for a purpose, a specific purpose. He has plans for us, plans He laid out before we were even born . . .”

It was the day before the meeting, and I sat slumped over my Bible praying that my appointment with the college’s financial counselor would yield some sort of strategy, something we could do to get him there. I thought about how hard he had worked, how he had followed God so faithfully–and what it had the cost him. I reflected on how he rarely asked for much.

And I was willing to do just about anything to enable him to realize his dream. 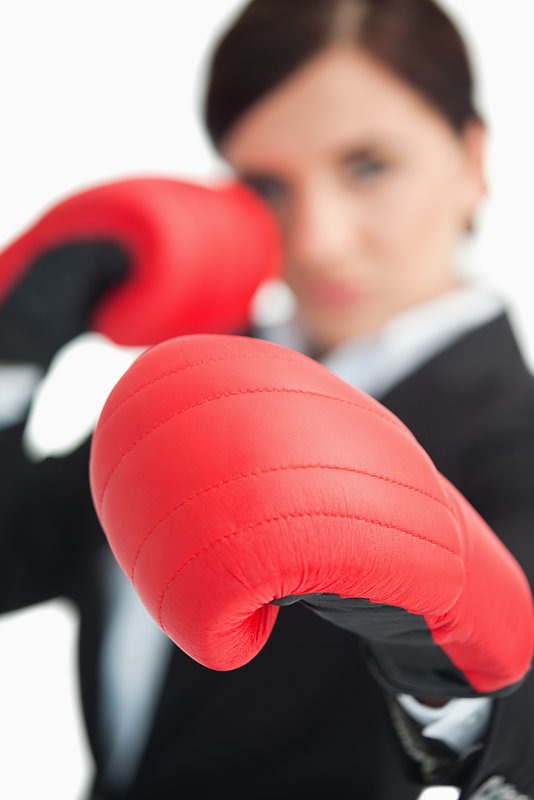 “Lord, I could really use some encouragement on this.” Opening my Bible to the passage for my day’s study I began to read. Startled, I sat up. I shifted in my chair. Paused a moment, then re-read the passage again.

And then, ” . . . and anyone who will not take up his cross and follow me is not worthy of me. Whoever finds his life will lose it, and whoever loses his life for my sake will find it.”

The truth found me and held me squirming in its grip.

I’d left little room for seeking God’s will and even less for accomplishing it His way.

Then God released me and gently reminded me of someone in Scripture who succeeded in pushing an earthly plan through.

Hezekiah was a godly king who drew his nation back to God by restoring the temple and worship services in Judah. At the peak of his life, he fell seriously ill and God instructed him to get his house in order and prepare for death. However, Hezekiah rejected God’s plan and pled for healing instead. Although Hezekiah was supposed to die at that time, God “saw his tears” and compassionately granted him fifteen more years of life.

Sounds like Hezekiah made a good choice, right? But he didn’t, for during that fifteen year period:

Were those extra fifteen years worth it? If Hezekiah had known the disastrous outcome of his desire to live beyond God’s plan, would he have still asked for it?

Hezekiah’s example reminds me how limited is my own view of life.  How utterly lacking in wisdom or understanding I am! I only see one small part of the picture, but God is omniscient, He sees the whole thing. Only He knows what’s up the road and around the bend. And God alone possesses the wisdom and power to lay out a plan that truly is best–for everyone.

So I’ve decided to abandon my quest to secure my son’s future. I won’t strive to “make something happen” either. Instead, in peace-filled confidence, I’ll entrust him to God’s plan, because I don’t know what the future holds.

Anymore than Hezekiah did.

What do you do when you really want something?